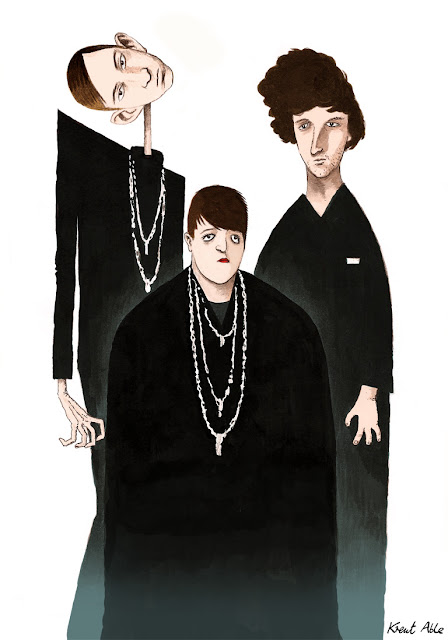 Party Time With The XX 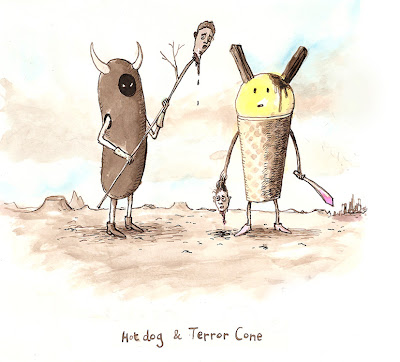 Hot Dog and Terror Cone. One day these guys are going to MASSIVE, like Mel Gibson and Danny Glover in Lethal Weapon. 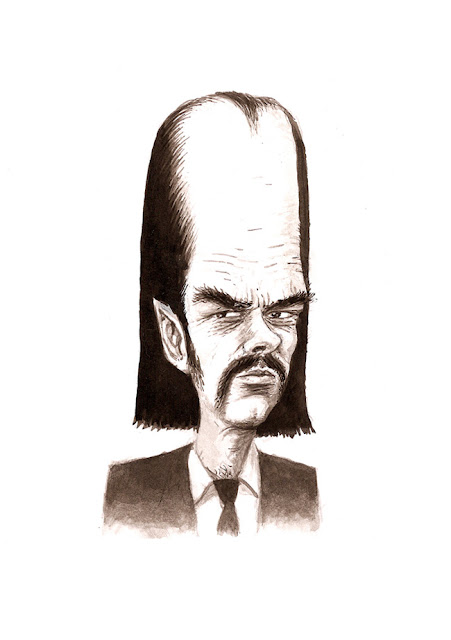 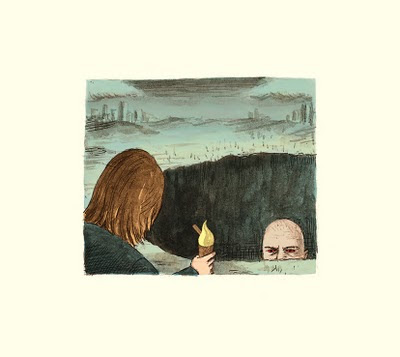 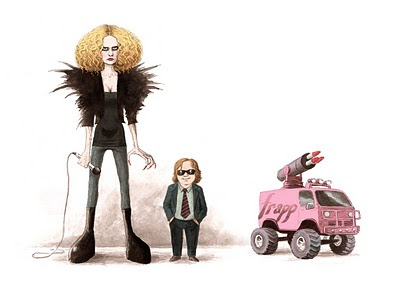 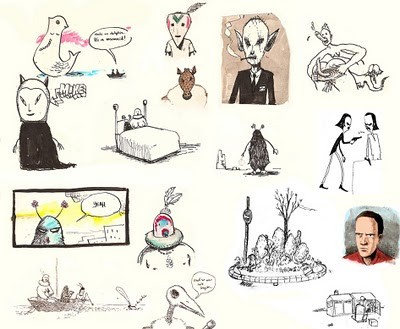 Oodles of doodles, including my my first character design for Doctor Cave, which, in retrospect, maybe I should have stuck with. 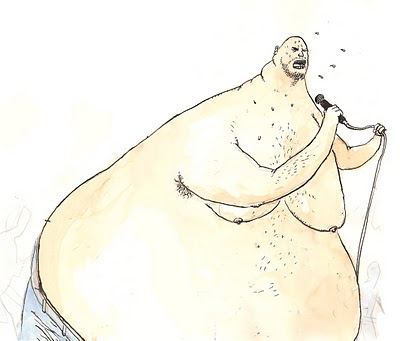 This gentleman is the rather portly singer of a band called Fucked Up. 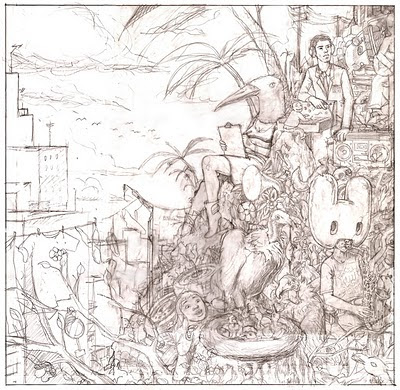 Pencils for a cd sleeve design. I ran out of steam before I could ink it, but often my pencils look nicer than the inked stuff anyway... 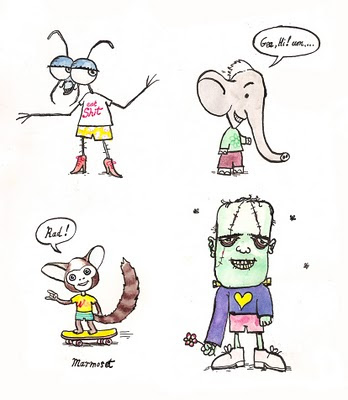 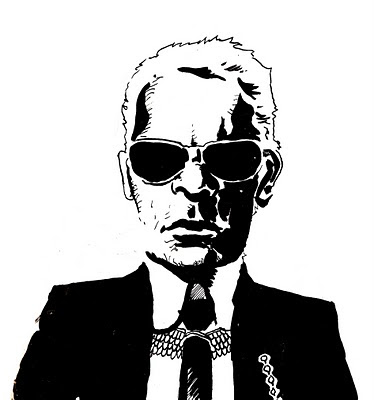 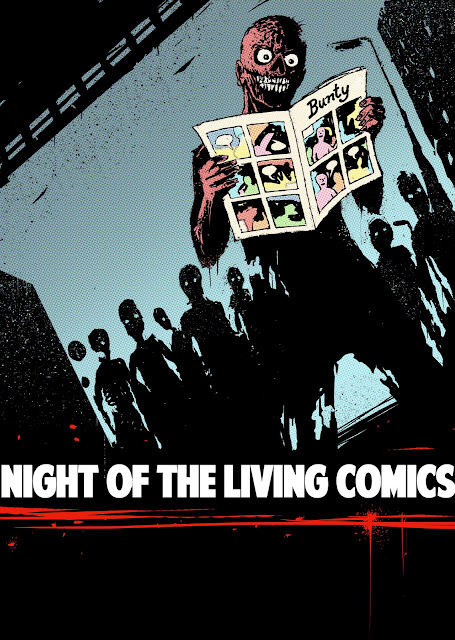 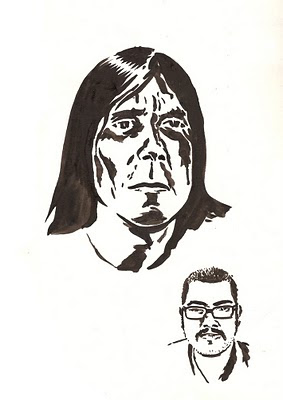 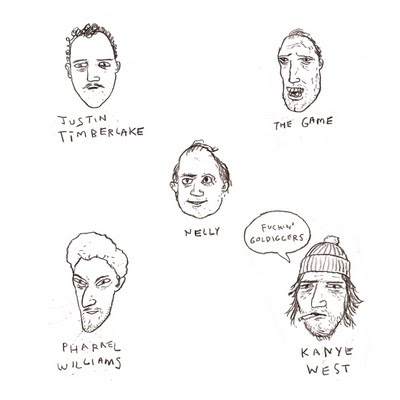 Wow..those caricatures are spot on. 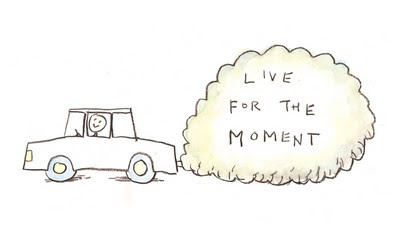 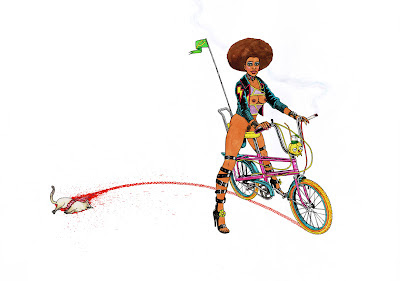 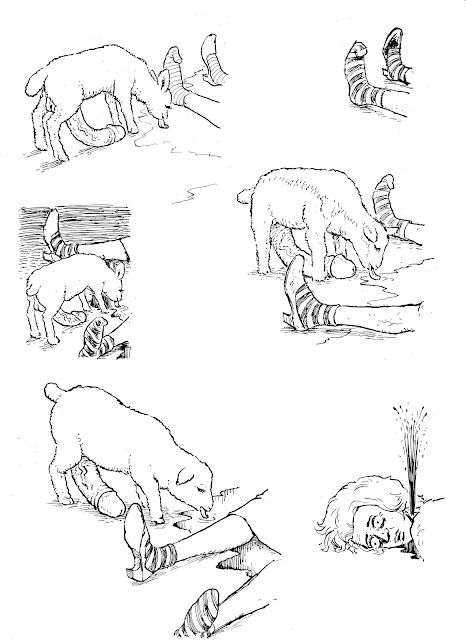 Sketches for 'Cash'.  Mrs. Cash's socks are inspired by the ones worn by the Wicked Witch Of The West in The Wizard Of Oz. 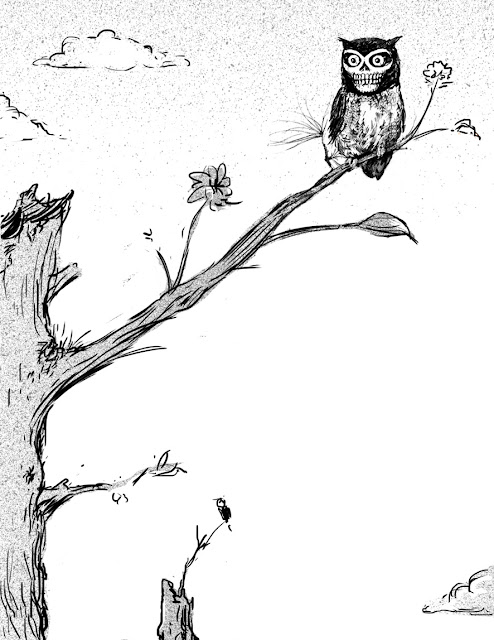 The owl from my Beach Boys comic, 'Surf's Up' 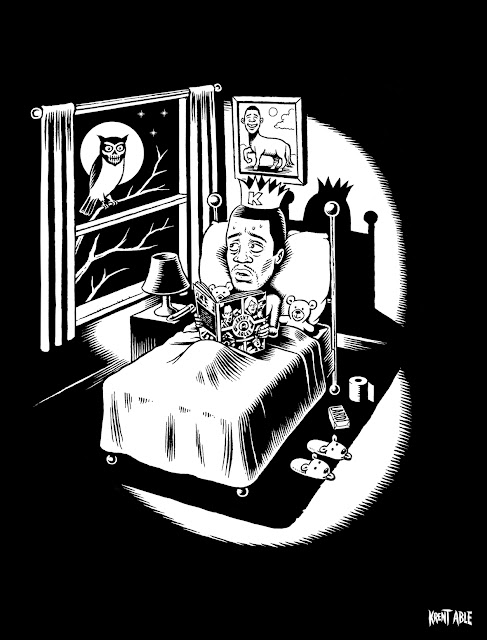 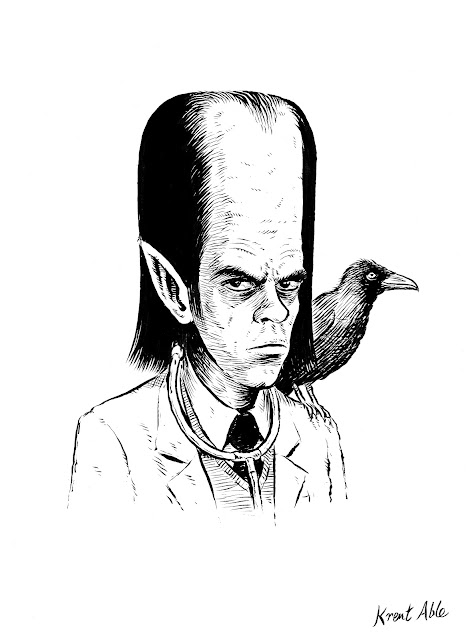