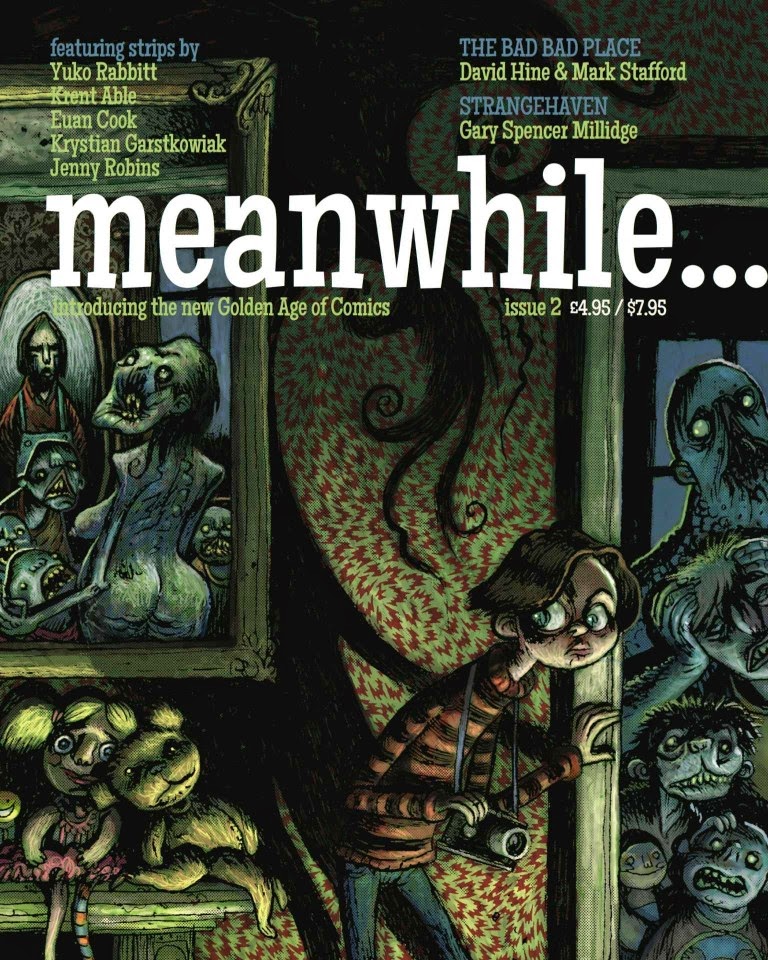 I've got a new 7 page comic strip in issue 2 of comics anthology Meanwhile..., out now.

There's some great stuff in it, like Gary Spencer Millidge's 'Strangehaven', an almost photo-realist continuing story about a mysterious village, and David Hine and Mark Stafford's creepy 'Bad Bad Place', as featured on the cover.
My story, 'INC.', is my first attempt at writing a longer story that isn't about taking the piss out of famous musicians. I guess you could call it Sci-fi. God knows. 
Here's a wee review from Down The Tubes:
Meanwhile… Back with a Bang, features more from David Hine, Mark Stafford, new Krent Able strip 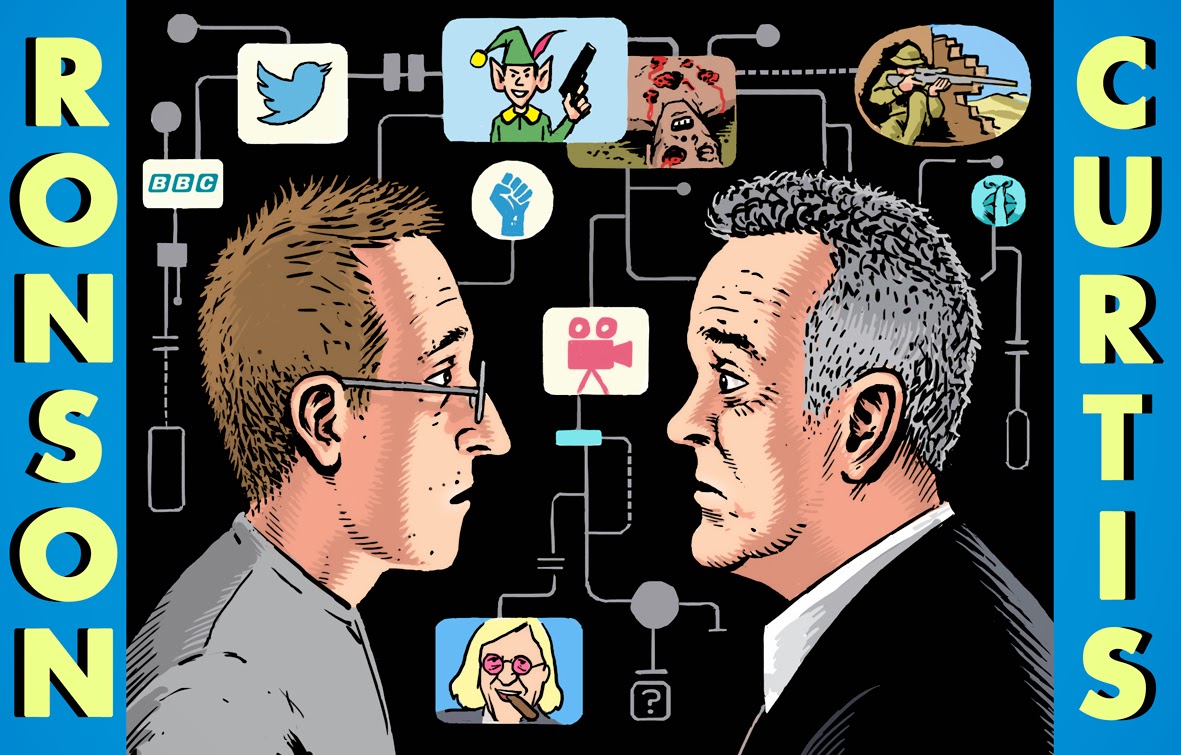 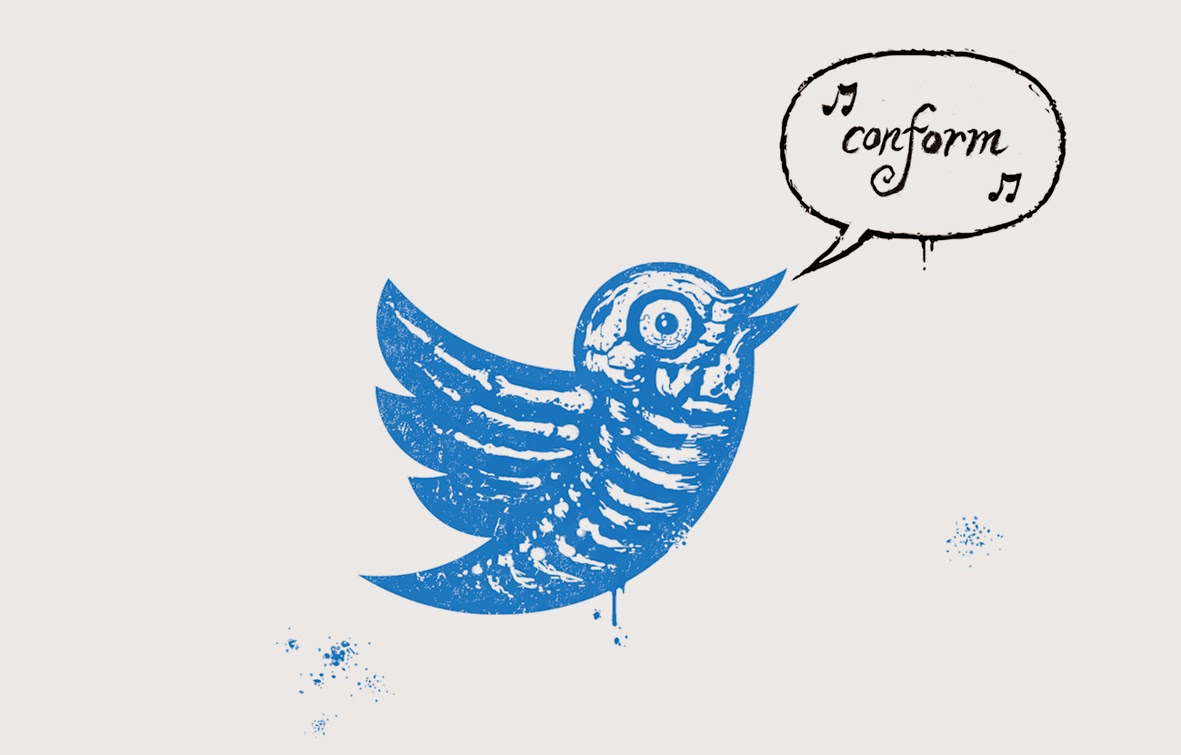 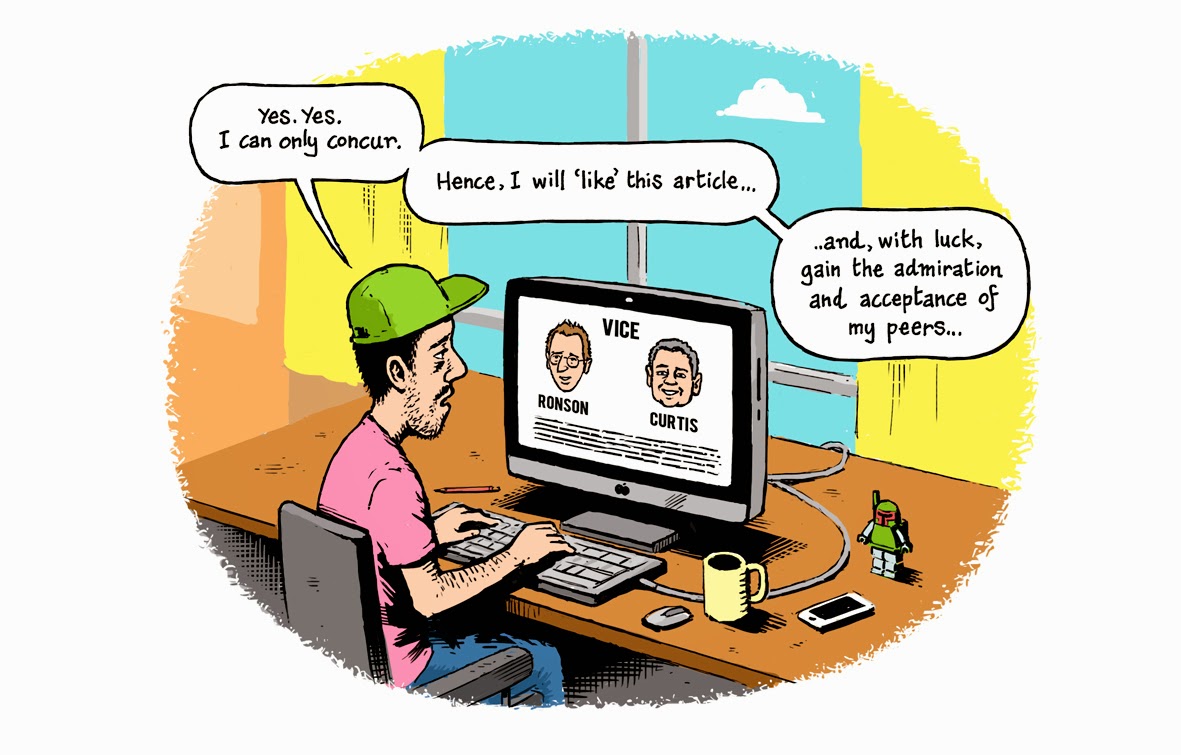 Jon Ronson interviewed documentary maker Adam Curtis for Vice, and I provided these illustrations. Here's the link, it's worth a read:
Jon Ronson in Conversation with Adam Curtis | VICE | United Kingdom
Posted by Krent Able at 09:47 No comments: 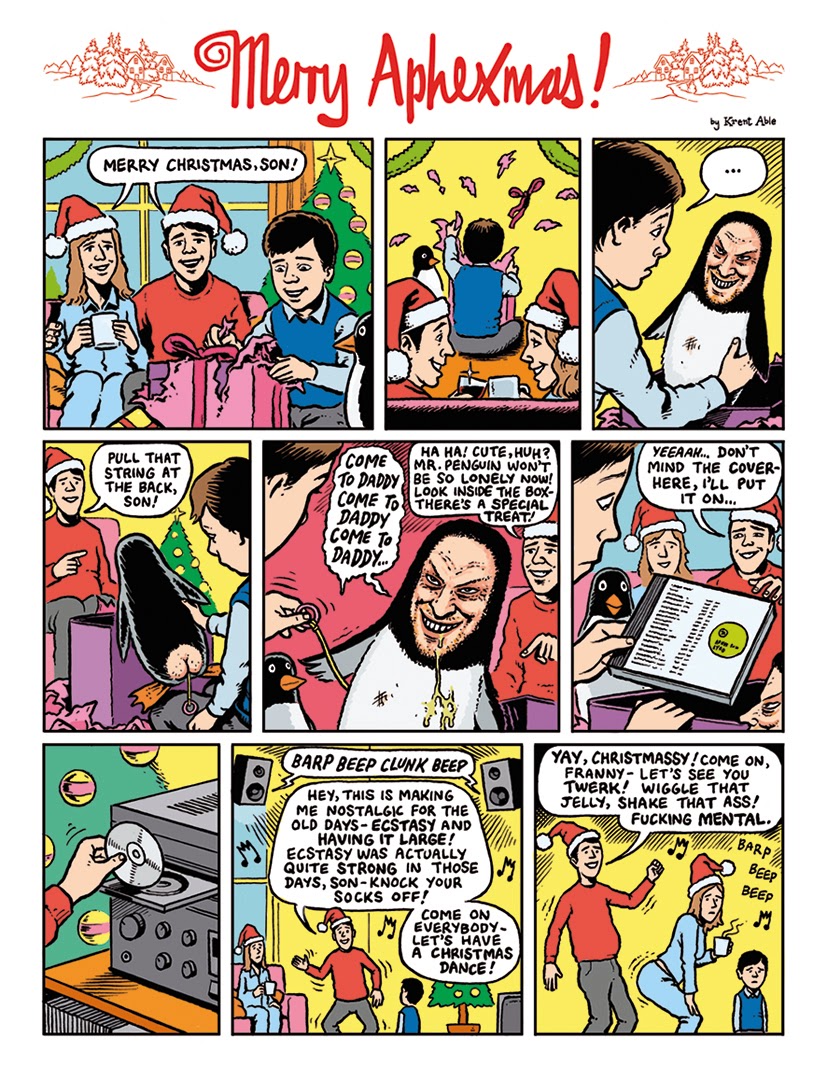 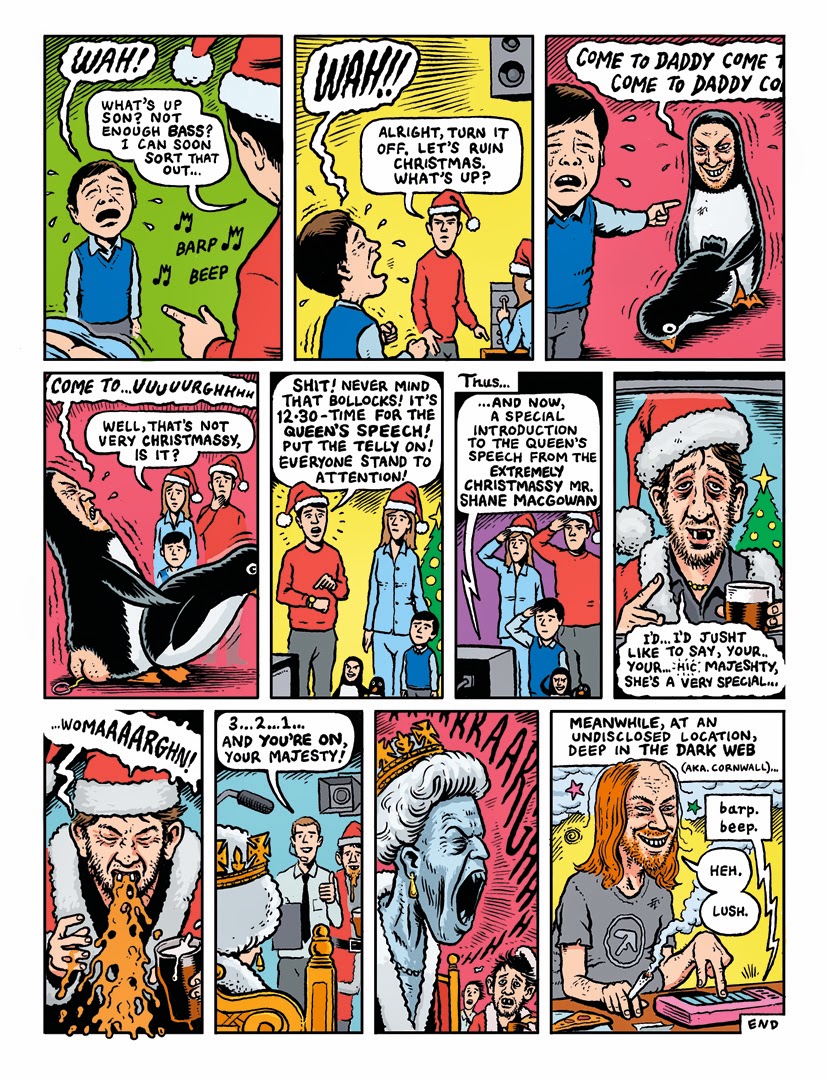 From the Christmas 2014 issue of The NME. Click on image to magically enlarge.

Here's the rough version on a bit of A4 paper, if you're into that kind of thing: 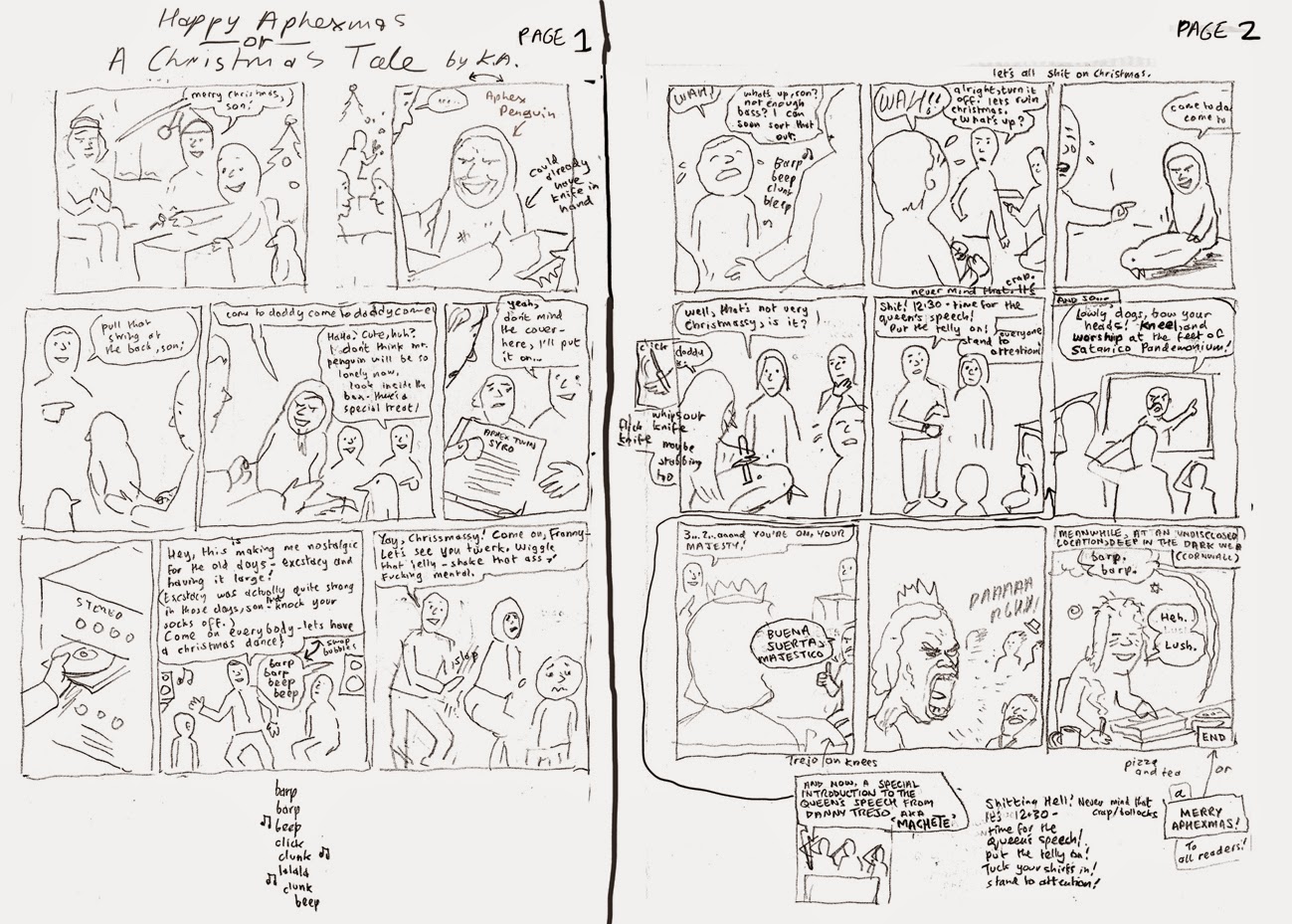